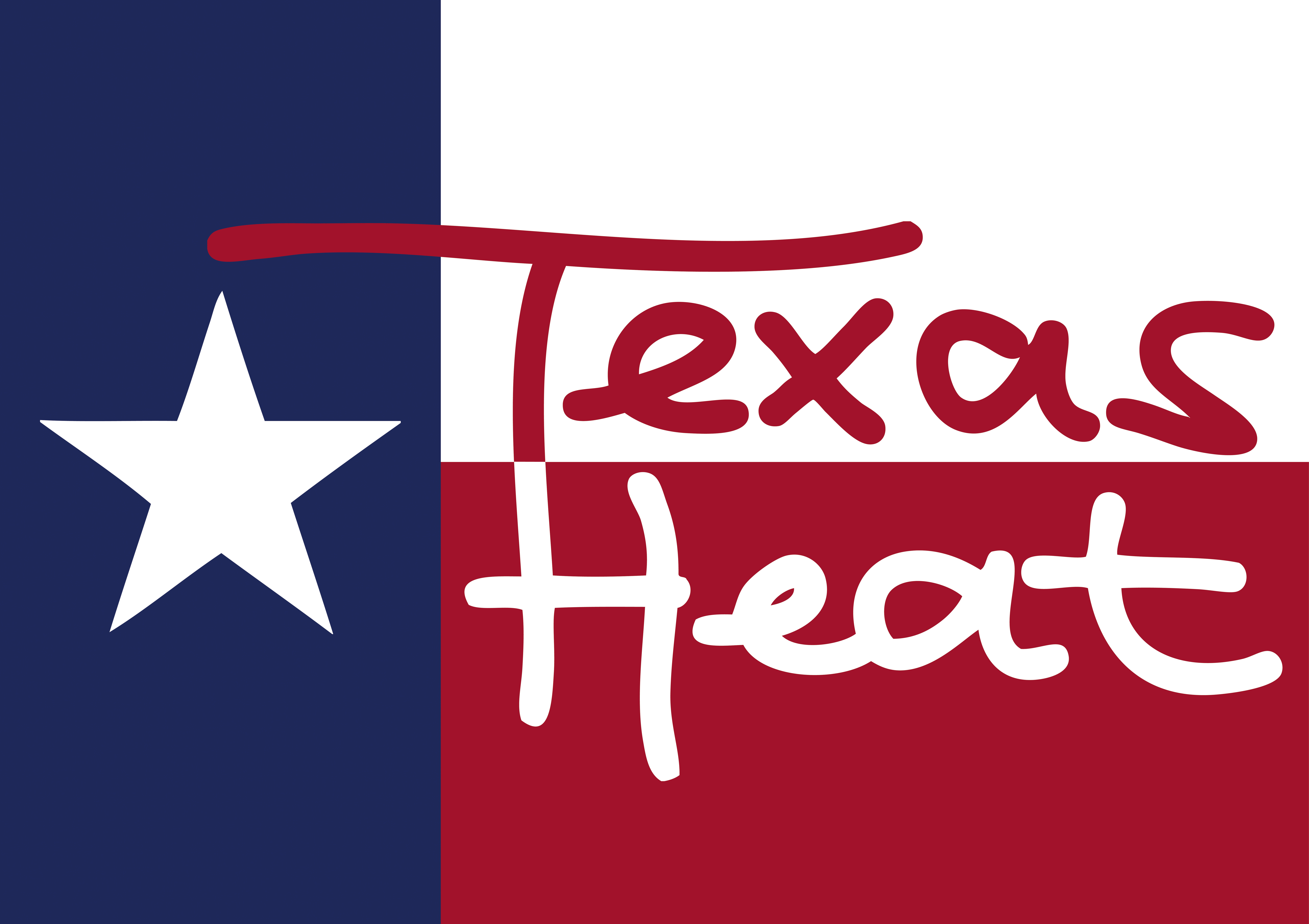 That Hot And Blue Guitar - Recording An Album In Five Days

I really have to tell you all about our new album, "That Hot And Blue Guitar". We'll release it on Friday, February 23, 2018. It'll almost coincide with Johnny Cash's birthday on February 26, but that is not intentional. It just so happens, even though this is an album about Johnny Cash. But let's start at the beginning.

"There's this great studio around the corner from where I live. I'd like to record a band there. How about it, Bernd?" These may have not been the exact words, but that's how it all started. My friend Danny Hendriks, now formerly frontman and lead singer of the Music Road Pilots, started talking to me about "this studio". De Moor Studios in Wijchen in the Netherlands, that's what he was talking about. Texas Heat hadn't recorded anything in years, and all our old CDs were long sold out, and I wasn't allowed to have them repressed or use the recordings in any form. Since these were all my songs, though, songs I had written, I could always go back and record them again. This was the time. I thought we needed a PureCASH album to sell at our shows, and get this Johnny Cash theme done and settled to be able to move forward. So, with a lot of planning and checking different schedules, we went to Wijchen in November. It hurt to not be able to see my son Dean on his birthday, the first time ever in 17 years, but it was the only weekend that worked. So Elli, Jens, Gunnar and myself hit the road and drove to Wijchen. We checked into our B&B somewhere in the vicinity, and with great excitement, we drove over to the studio. Danny greeted us and introduced us to the studio owner, Jules Peters. What a nice guy! And looking around the recording room, I knew this was gonna be great if we managed to play well. Three days... well, two and a half, actually, of hard work lay ahead. Sunday at around 6pm, we stopped the session. We had recorded all eleven songs with the full band, worked on individual tracks here and there, recorded some extra guitars and left the rest for another weekend. We had to record the vocals and record some more guitars. We went home tired and happy, knowing there was more hard work waiting in the future. There was one moment on this weekend where I knew that the album was going to be great. Danny and I listened to "Etta's Tune", a song written by Rosanne Cash and John Leventhal about Etta and Marshall Grant that we recorded for this album, when Elli came into the control room and said, "Is this us? Really? Cool!" From the very first note on that we recorded, I knew Danny was the right guy to record us.

Two months later, in January 2018, Elli and I drove out to that area again to record the remaining guitars and all the vocals (we had recorded scratch vocals while recording the band, of course). Saturday morning, we started the second round of recordings in the attic of Danny's house. The guitars came in great, a little editing here and there, and then it was time to start singing. Danny had a number of great studio mics. We tested them all, recorded some lines and compared, then made a decision as to who would sing through which microphone. The fun we had recording the band in November was at least repeated, if not doubled. Three singers... three Country singers, that is, supporting each other to get the timings, the phasings, the notes, the sound and, most importantly, the emotions down on tape... ah, excuse me, hard disc. If I hadn't experienced it in November, it would have become more than obvious here what a hard worker with great ears Danny is. What a pleasure to work with him! We ended up getting everything recorded by Sunday night. Erwin Van De Ven, a supernice guy, great Bluegrass picker and great repairsman, dropped by on Sunday to bring Danny a guitar he had worked on. And since he brought his mandolin, we thought there certainly was room on our record for a Gibson F5. You can hear him beautify "Redemption Day", a Sheryl Crow song that we arranged the Texas Heat way. It now has a certain Bluegrass touch. A Gibson F5 and a Fender Tele on the same song, that's as close as I could come to also salute my other hero, Marty Stuart.

Going home that night, I knew I could have recorded the one or other extra guitar here and there, but the album was really done. Mixing was next, and sending tracks back and forth by Whatsapp sure is a modern way of working together. And I was yet to get in touch with the last person missing in this puzzle, and to say the best was saved for last would not be fair towards Danny and Erwin and my band, but Dion Vermaes sure was worth the wait. Dion mastered our album at De Moor Studios, and, once again, what a supernice and super talented guy he is! Make no mistakes about all this - it was our good, no... our dear friend Danny Hendriks who coordinated all these people and the whole timeline. About a week ago, after two weeks of mixing and talking back and forth, making some suttle and some not so suttle changes, adding reverb here and there, talking about differences in sounds, moving instruments in the mix from the right to the left and back again, finding a guitar missing I wanted to record but forgot to, making a change that makes up for that missing guitar, I had to make a decision in what order I'd want the songs. Elli and I found the right order, I guess. There is no other possible order.

So, finally, three days ago, I received the masters, and I'm happy. The album sounds great! It is way about time to thank Danny Hendriks for his hard work, patience, know-how, his perfect coordination, his friendship and all the fun we had! If you want to record a great record, you should go and contact Danny and his company For The Record Music. More thanks go out to Jessie, Danny's wonderful wife, for her great hospitality. To Jules Peters at De Moor Studios: I hope YOU are satisfied with our results! Your studio is a great place, my friend! Thanks for inviting us and letting us put some serious boom-chicka-boom through your facility!  To Erwin Van De Ven: thanks for stopping by and putting some of your talent into our record! And thanks for taking care of my boxes. Finally, to Dion Vermaes: Thanks for your talent and for putting the right finishing touches to our record! To you all: We'll be back!